Source (link to git-repo or to original if based on someone elses unmodified work): Add the source-code for this project on opencode.net

These inking brushes were made by Wolthera van Hövell tot Westerflier using Krita 2.9, and were designed for the Krita brush engine. Feel free to use them in your own work, modify them, or share them with others.
In other words, these brushes are to be considered CC0.
Website:wolthera.info 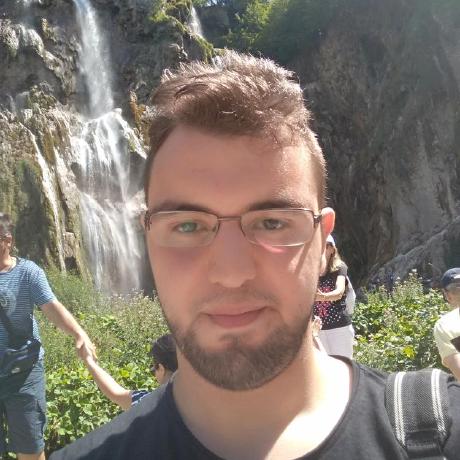 Final Release for 2.9: Now with flow parameter fix, new icons, extra calligraphy brushes, bushes who could be set to wash set to wash and many more minor fixes.

Test version for Krita 2.9 release. This pack can be opened with the resource bundle. It also has the new anti-alising feature implemented, as well as new brushes, such as bumpy_stroke, and calligraphy. Doodle brush has been removed for the time being.

Curves edited by Deevad for sensitivity, names edited for consistency.

Updated the thumbnails to fit the Krita thumbnail standard.

Inking Pack for Krita is part of KDE Themes and Content, which is supported by the following people: